Adding new destinations everyday, sign up to get notified! Thank you.

Northern Europe is the general term for the geographical region in Europe that is approximately north of the southern coast of the Baltic Sea. Nations usually included within this region are Denmark, Estonia, the Faroe Islands, Finland, Iceland, Latvia, Lithuania, Norway and Sweden, and less often the United Kingdom, the Republic of Ireland, northern Germany, northern Belarus, and northwest Russia.
Narrower definitions may be based on other geographical factors such as climate and ecology. A broader definition would include the area north of the Alps. Countries which are central-western (such as Belgium), central (such as Austria) or central-eastern (such as Poland) are not usually considered part of either Northern or Southern Europe. 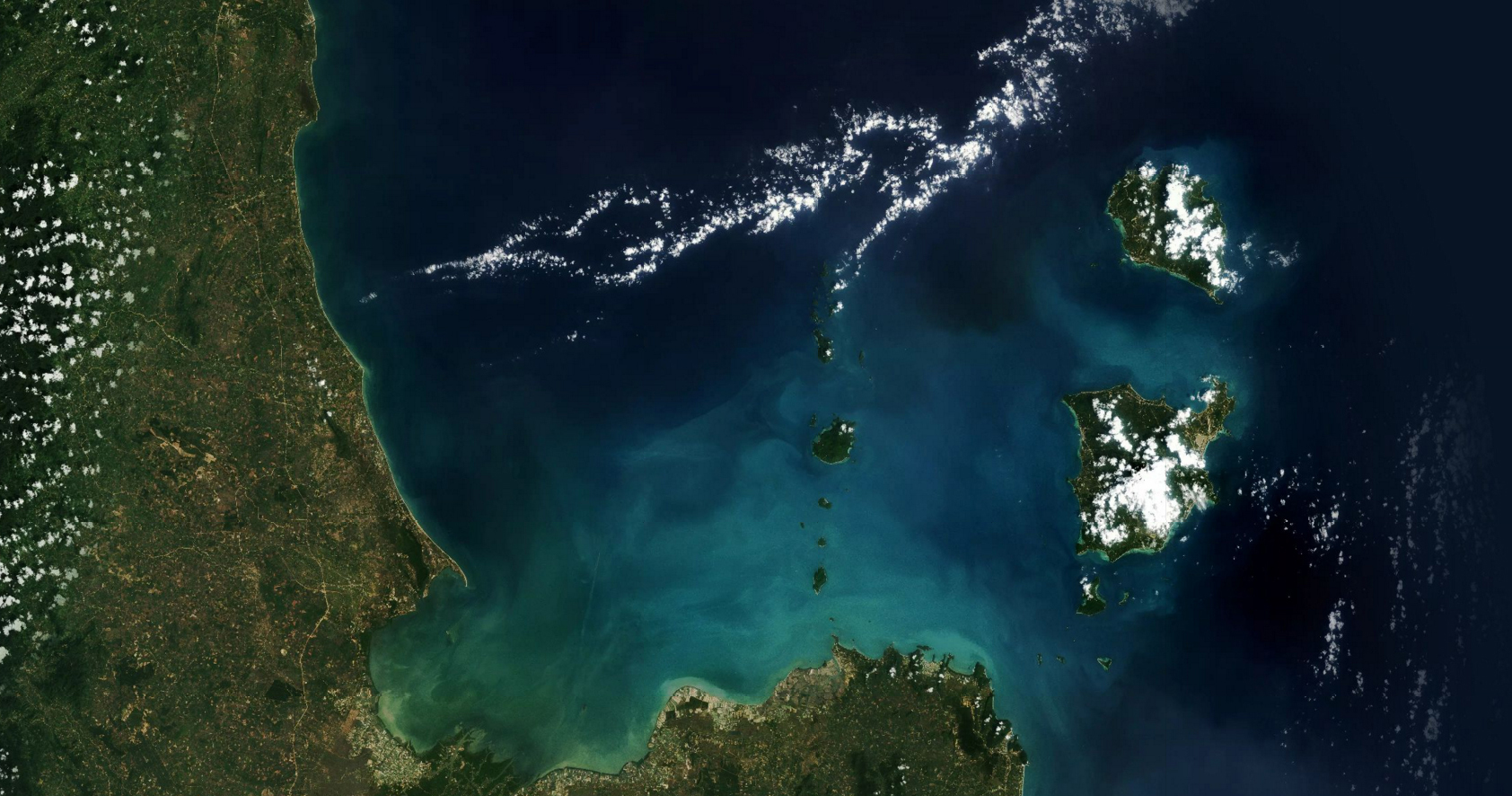